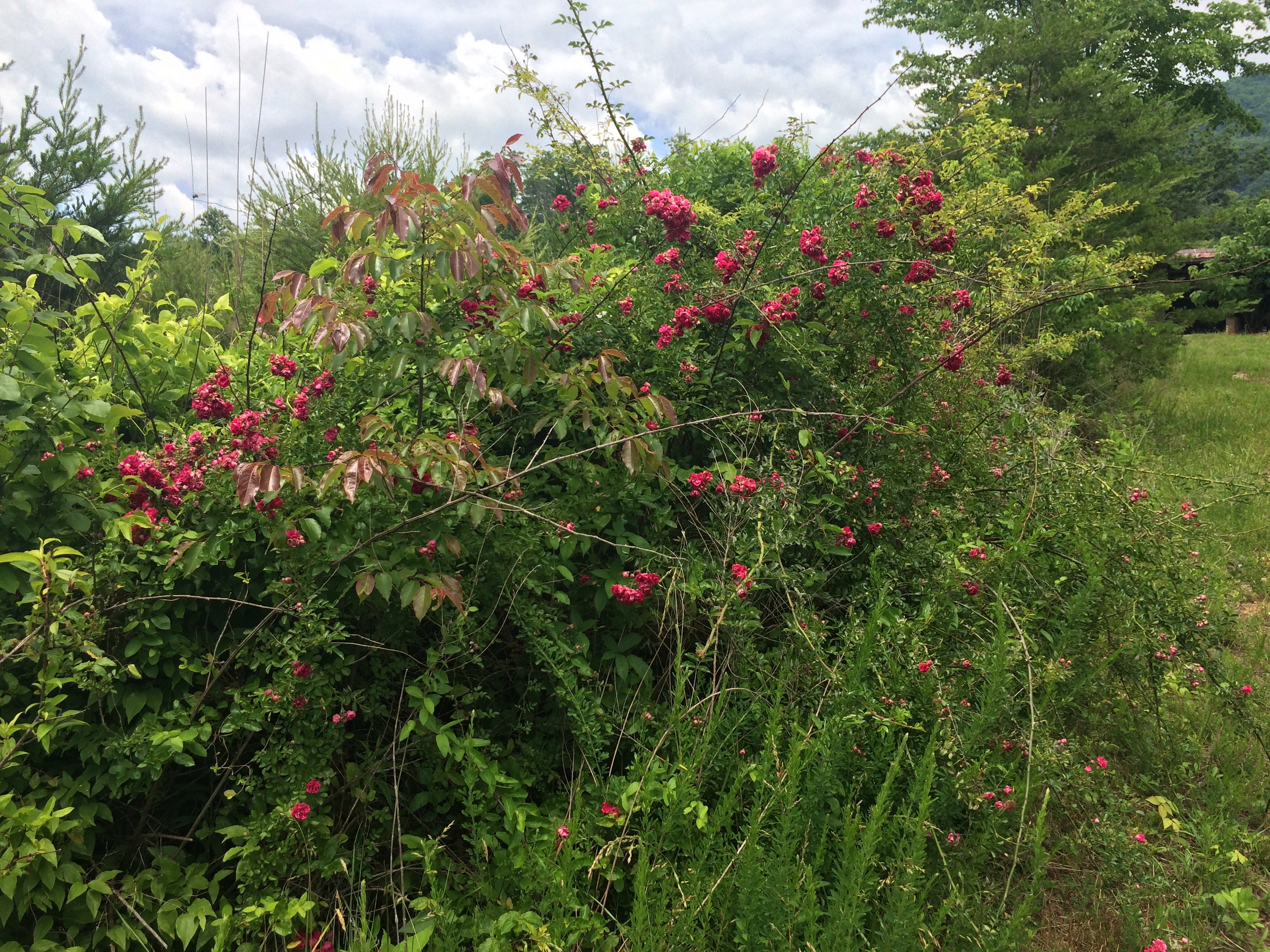 News reports about the cult NXIVM­ — whose leader, Keith Raniere, now awaits trial in Brooklyn on charges of sex trafficking and forced labor — brim with horrifying details. Female “slaves” were branded with Raniere’s initials. They dieted to the point of gauntness, and handed over damning “collateral” as insurance against defection. Of course, the particulars of the story are important. Yet I know, as a former cult member, that to learn from it we must zoom out and ask: What in our cultural soil allowed this weed to flourish?

Yes, cults resemble weeds. To begin with, both are woefully misunderstood.

Most farmers and gardeners — both organic and toxic — treat weeds as interlopers, to be removed at all costs (pull them, mulch them, hoe them, till them, kill them), lest they compromise the chosen crop. However, weeds play other roles, when we let them: They protect. Heal. Bring messages.

Weeds cover, and anchor, soil that might otherwise drift off or dry up. They supply nutrients and soothe disturbance. If you want your soil to thrive, note what it receives from the plants you didn’t seed. Then, feed it more of that. Let the weeds know you’ve listened. They’ll depart once they’ve accomplished their mission.

It’s the same with cults: If you want to know what ails your cultural soil, take a look at the forms of nourishment cults promise, and — albeit in twisted form — provide.

In A Thousand Lives: The Untold Story of Hope, Deception, and Survival at Jonestown (Free Press, 2011), Julia Scheeres, drawing in part on a trove of recently unsealed FBI files, shows that many who joined the People’s Temple — and later died under duress in the Guyana jungle — were kind, intelligent, hardworking human beings seeking camaraderie, relief from discrimination, and the chance to serve a worthy cause. Through their willingness to follow a fringe preacher with a glowing vision, they testified that they’d lost hope of meeting these and other basic needs in the mainstream.

In 1999, twenty-one years after the massacre at Jonestown — which I knew about but hadn’t learned from — I moved in with the Zendiks, a band of self-styled revolutionaries homesteading on a hundred-plus acres in the backwoods of western North Carolina. Fresh out of Harvard and funded by a travel grant, I was hunting meaning, belonging, and practical skills not taught at any school I’d gone to — while deliberately rejecting the career paths popular among my classmates (banking, law, consulting, tech, academia, medicine), which I saw as contributors to the brutal flow of business as usual. So the notion of creating a new culture, based on cooperation, honesty, and nurturing the “genius potential” of each individual, sounded good to me.

I didn’t sign up for — but did accept — intrusive mating rituals, a spot at the bottom of an articulated hierarchy, frequent episodes of deep humiliation, and worse. I cast all these assaults as opportunities to purify myself so I could better serve the revolution.

I stayed five years. In fall 2004, I was kicked out, with ten dollars and a ride to the highway. In fall 2005, I realized Zendik was a cult.

Since then — while reweaving myself into the wider world, publishing a memoir about my cult experience, and renewing friendships with my ex-comrades — I’ve come to understand that most of us showed up at Zendik in search of sustenance we weren’t finding elsewhere. Had essentials like meaning, belonging, and practical education been readily available in healthy form — or, better yet, built into my path since birth — I would have been less willing to trade my autonomy for abusive substitutes.

To be sure, each cultist bears her own wounds, her own yearnings, her own unique trajectory. I can’t say what drives any particular individual into a group that does her harm.

I can say that if our cultural soil were richer in truly nourishing forms of sisterhood and sexual expression, fewer women would have heeded the siren call of NXIVM.