If COVID Could Talk… 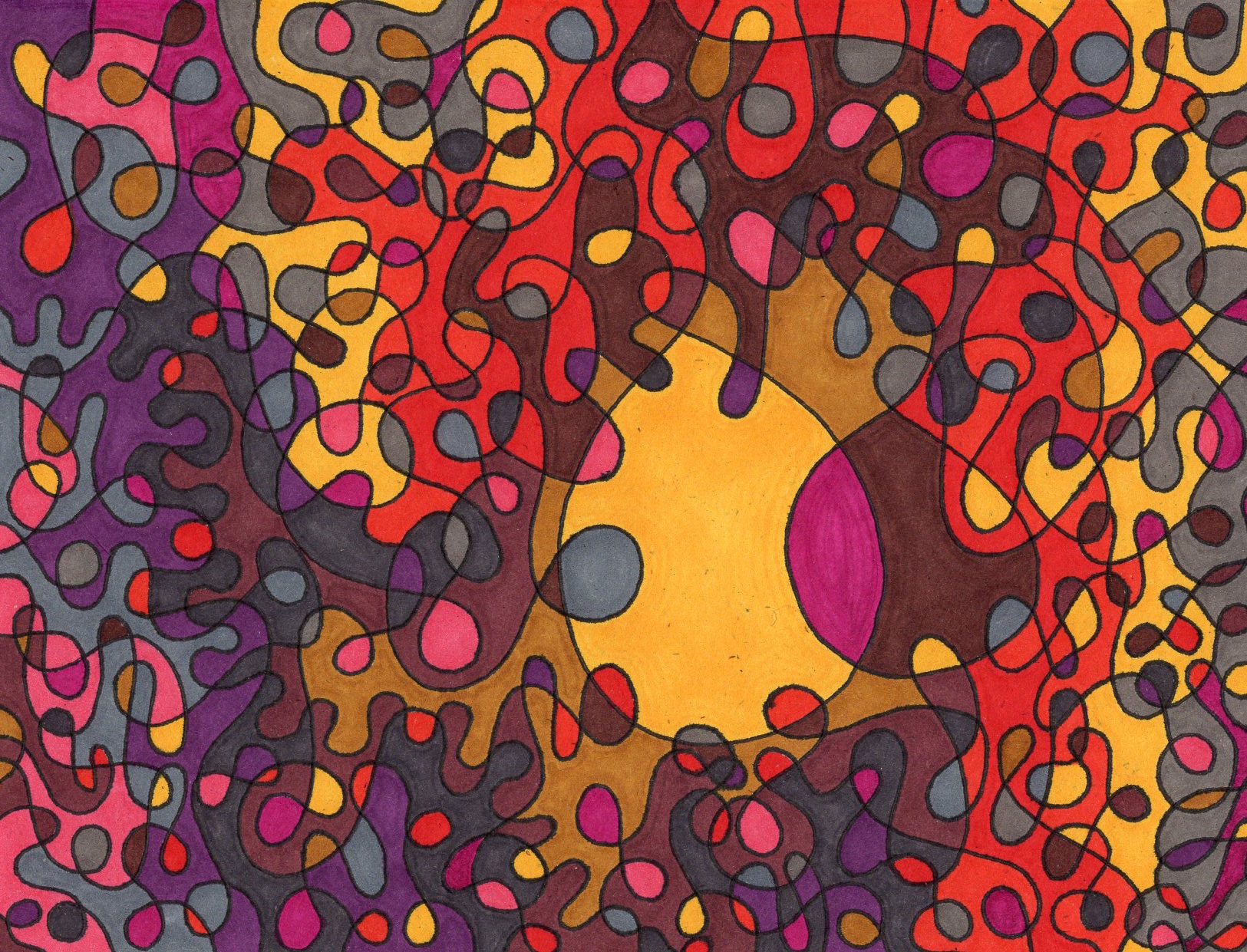 Hey, humans—how’s it going? Oh, right. Badly. And you blame it on me.

It’s true, I am a nasty little fucker (I had to be, to fight my way out of the bat world and into yours). And, yeah, I would love to destroy your way of life. But I’m not actually out to get you. And I bear you no malice.

I’m just delivering a message. For Gaia. She’s been doing her darnedest to get through to you, these past few years, in a fairly gentle way, but you’ve refused to listen. So she asked for help.

Let me back up, though, and give you some context.

Y’all, Gaia’s tired. Burnt. Wrecked. For centuries now, she’s been knocking herself out to try to give you what you seem to want—comfort, convenience, whizbang, machines. While you’ve been running around like a bunch of two-year-olds on speed—armed with guns, knives, machetes, explosives, and peanut butter—making eight new messes for every one she manages to clean up.

You’d be wrecked too. I promise. And willing to do just about anything to get yourself some rest.

Like I said, she tried to be nice about it. She sent a hurricane here, a superstorm there, a string of wildfires, a tsunami or two. All local disturbances. All neatly outfitted with a beginning, a middle, and an end.

Some of you ignored the message. Some of you played a wackadoodle game of telephone and ended up with a rant against carbon emissions. Most of you pledged to sort your recycling better, or donate to the Sierra Club, or give up plastic straws for Lent.

So Gaia decided she maybe needed to communicate a little more clearly—via a disturbance that lasted longer, spread farther, and would do the job whether or not you got the memo.

Enter me. COVID-19. One of the slyest, mightiest viruses this planet has ever seen. On a mission to get Gaia a break. How? By killing enough of you to slow your Earth-chomping machine. Or freaking you out so badly that you’ll—permanently—slow it down yourselves.

What’s this “Earth-chomping machine,” you ask? It’s Gaia’s name for what y’all call “the economy.”

Let me explain. By way of analogy. I swear, it’s a good one (all my friends—who want to live!—call me “A Very Volatile Genius”).

In the United States, each year, thirty to forty thousand humans die by motor vehicle (or, to be more precise, motor-vehicle infrastructure and subsidies, which pretty much force y’all to drive, even if you prefer not to). And—guess what? Safety measures don’t matter: you can require seat belts and airbags, criminalize drunk driving, install stop lights and stop signs—and, while the details may change, roughly the same number will still die.

However: Some years, the death toll does fall. Why? Because, thanks to a recession or similar, y’all drive fewer miles.

Okay! Analogy time! “Vehicle miles driven” is to “economic activity” as “deaths by motor vehicle” is to “harm to Gaia.”

Y’all have tried the eco-equivalents of mandating seat belts and airbags, installing stop lights and stop signs, and cracking down on drunk driving. In fact, you’ve created a goddamn alphabet soup of non-profits and government agencies supposedly devoted to reversing your slide toward ecocide. But—since you’ve refused to entertain, much less act on, the truth of my analogy, all you’ve gotten yourselves is a bowl of soggy pasta.

Nonetheless! Neither of us is out to destroy you (though, it’s true, we’ve thought about it). We actually kind of like you. And believe—thanks to those you call “indigenous”—that you could be the freaking MVP of Team Earth someday. But for that to happen you need to learn to listen—to whispers as well as screams. And you need to drop—like, yesterday—this suicidal obsession with “economic growth.”

So. Where does that leave us? A few plot twists short of a happy ending! And I know how much you humans—especially you Americans—love a happy ending.

I’m not going to kill you off. In fact, unless y’all are about eight times dumber than I thought, I’m not even going to off you in great numbers.

This is a warning. A dress rehearsal. A test. If you don’t take advantage of the propportunities I’m handing you now, you’re gonna be toast the next time someone like me comes around.

It’s also a gift. Use it. The purpose of crisis—in case you haven’t noticed—is to force y’all to go ahead and do the scary but fun shit you want to do anyway.

Like grow your own food, with local inputs, so you never have to panic at the sight of empty supermarket shelves again. Like cultivate detachment from the Internet (and remove your electronic prosthesis), so that you’ll feel relief, not shock, when it collapses. Like create a real economy, based on interdepending with your neighbors, of all species, and stewarding the web of life. Like step out of the matrix long enough to see that the zombies (aka corpse-orations) ARE NOT YOUR FRIENDS. Like ask, “What matters?”—and give yourself a long time alone, maybe in darkness, not to think of an answer, but to let an answer come to you.

If you liked this post, you’ll love Mating in Captivity, a cult memoir for smart people. It might even prove infectious—in a good way! Learn more here.

7 Responses to “If COVID Could Talk…”