If I’d Had a Life Coach, Would I Have Joined a Cult? 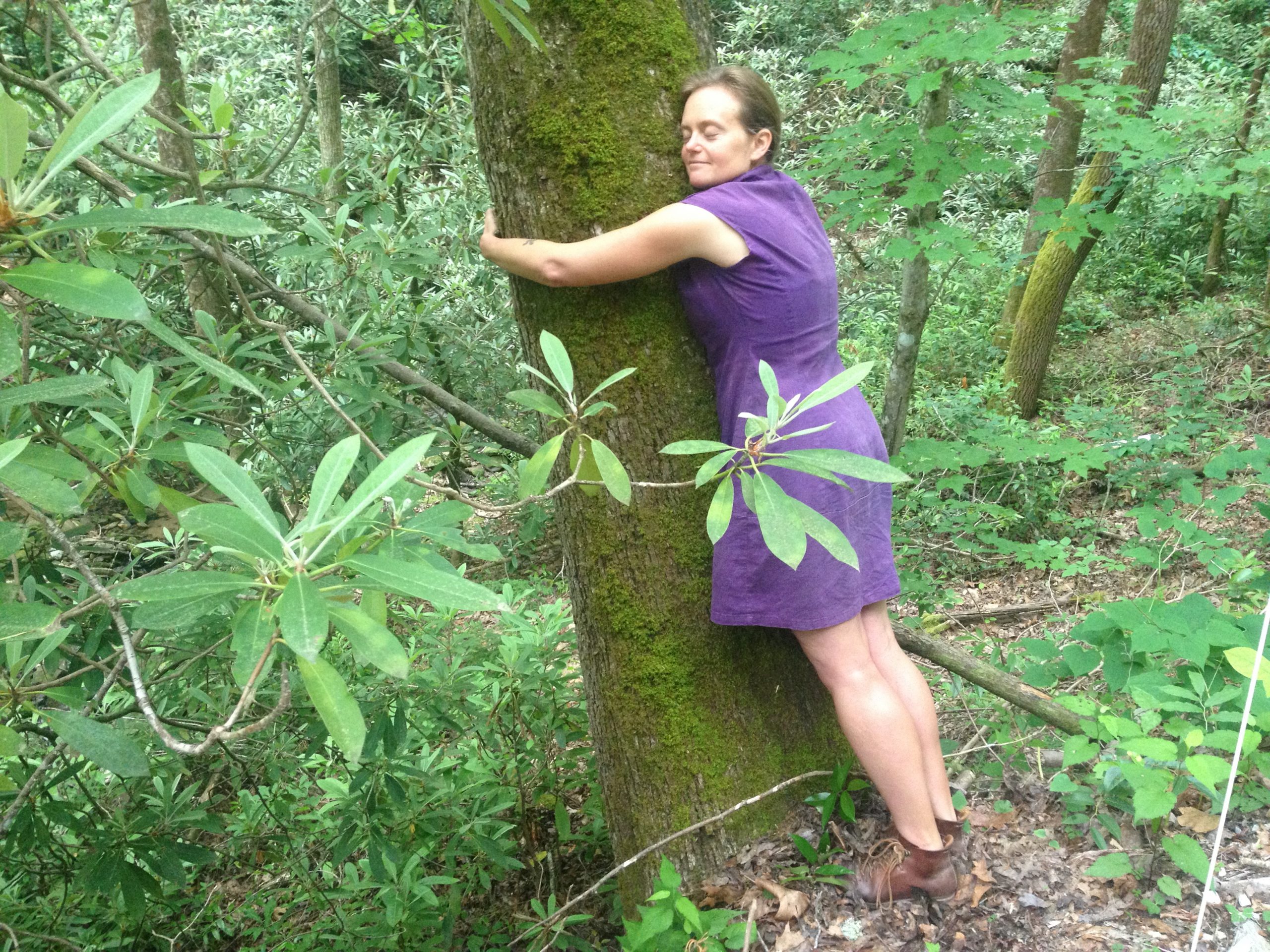 I am an ex-cultist; I am a life coach.

As a life coach, I use a tool called the Model (developed by Life Coach School founder Brooke Castillo). It’s based on these premises: that circumstances—facts—are neutral, i.e., don’t mean anything until we have a thought about them. That our thoughts create our feelings, which drive our actions, which determine our results. What we get. What we experience.

Back in 1999, a few months after I’d graduated from Harvard, with a grant to explore intentional communities throughout North America, one of my models looked something like this:

Thought: I can’t trust myself to spend this right.

Action: Hand it over to the Zendiks, of Zendik Farm, two weeks after showing up at their North Carolina homestead.

Result: I invest in a story that strips me of my sovereignty.

What if I’d known, at that time, that there was no such thing as a right decision—or a wrong one? That what mattered more than what I chose was knowing—and liking—my reasons? What if I’d had help trusting myself, and transitioning from school to adulthood? What if I’d had a life coach?

I might have moved to an organic market farm. Thrown in with a fledgling back-to-the-land project, and collaborated on building it out. Designed and funded an ambitious writing or art project. Chances are, I would not have entered a cult.

To be clear, I don’t regret joining the Zendiks, or giving them all my cash, or spending six years in their orbit. Paradoxically, it was my process of composting that experience that sold me on the vital importance of trusting myself. At the same time, I believe that if I’d had better guidance I might have reached that conclusion more quickly, and by a far less circuitous route.

What is a cult? Here’s my capsule definition (perfect for dispatching the question at parties): It’s a set of interlocking patterns that combine to strip the individual of self-trust.

When I moved to Zendik Farm, at twenty-two, I both did and did not trust myself. I trusted my desire for something other than the paths I saw attracting most of my fellow Harvard graduates: no, I did not want to take up law, medicine, banking, or consulting; no, I did not want to go to graduate school; no, I did not want to grease the gears of the world-chomping machine. Yes, I wanted to learn homesteading, food-growing, and cooperative living; yes, I wanted to be outside and commune with living beings. To touch, up close, rather than manipulate from a distance. At Zendik, I believed, I could do all that—which made it easier to close out my bank account and vow to stay for life.

What I didn’t trust was my bodily compass. Which regularly served up warnings, in the form of tremors of alarm. And rage.

Shortly after I handed over my money, I discovered that the Zendiks had an articulated hierarchy: those colored wristbands I’d dismissed as mere decoration actually indicated where on the pyramid each person stood. Needless to say, I was shocked and dismayed—I’d come to Zendik hoping to escape the ratings and rankings I’d grown all too used to, during my eighteen years in school. But I didn’t bolt. Instead, I let a veteran Zendik persuade me that there was no hierarchy—just the competitive conditioning I’d absorbed from the Deathculture (Zendik’s term for the outside world). And, of course, since I’d already sunk $13,000 into this brave new culture, I didn’t want to see deceit, or concealment—I wanted to drown my objections, and double down.

One afternoon, months later, I broke off from a work crew and fled to my space (a bed in a dorm room) to try to process a tidal wave of rage. I don’t remember exactly what had set it off (probably someone higher on the pyramid had addressed me dismissively, or given me a peremptory order); I do know I wrote in my notebook, in all caps, “I’M NOT MADE FOR SLAUGHTER.” By which I meant, I’m not interchangeable with my fellow Zendiks. I’m not a lump of labor. I’m a wild and precious being who deserves to be seen.

I ignored that warning too. As well as countless others. Always, I made up—or accepted—a story that dissolved my complaints. Plus, over the next several years, I ignored countless instances of a covert SOS: my crying fits. At Zendik, I often cried uncontrollably; as soon as I got the memo (fourteen months after physically departing) that Zendik was a cult, I stopped crying in this way. And realized that what I’d thought were tears of grief, shame, and guilt were really tears of rage. At the cage I was in. I hated it. But saying so wasn’t safe. So, instead, I sobbed—as if my heart would break.

The mind is good at gymnastics; the body is not. The body knows when it’s time to interrupt. To pause. To stop.

And: when properly trained, and managed, the mind can become an ally. Can partner with the body to return power to the soul.

Life coaching, as I know it, is an art form devoted to building this partnership. Which sits at the heart of self-trust.

According to some cult experts, the number one predictor of whether someone will enter a cult is not the conditions of their upbringing, their degree of naïveté, or the strength of their lust for belonging. Rather, it’s their stage in life: those between commitments, those in transition, are far more likely to sign on. And, I propose, it’s during these in-between times that it’s hardest to heed your own compass (or even discern what it says). Hardest to practice self-trust.

Arol, Zendik’s leader, was notorious for telling her followers who they were. As well as what they wanted. I was not the only one who believed she could read my thoughts.

But she couldn’t. And, I now understand, no one who truly wants to help you will ever attempt to plant their own ideas, their own vision, in your mind.

As a coach, my number one job is to ask open and honest questions. To unearth, with my clients, the stories they’re telling themselves. To explore, and show them, the workings of their brains. To help them discover who they want to be, and what they want to achieve. To ask, over and over again: Why?

And when I do offer thoughts that seem consonant with my clients’ expressions of their true desires—thoughts they might use to build better stories—I do not assume that they will help, or that I’m right. Instead I ask: What emotion comes up when you think that? How does that thought feel, in your body?

Last year, at forty-four, I decided, once again, to transform my life. In particular, I wished to exit a gig I was doing only for the money, start down a path toward scalable income, and find a way to align soul-purpose with cash flow. But this time, I had coaching—so, instead of seeking a group that pledged to solve all my problems, I looked inward, and set about facing my fears: that I would run out of money. That I would make the wrong decision. That I would never find another gig that paid as well as the old one.

Now, at forty-five, I can say with confidence that I’ve made my transition. Discovered my soul-work. And built a better story, out of self-trust.