In Praise of the Dumpster Fire 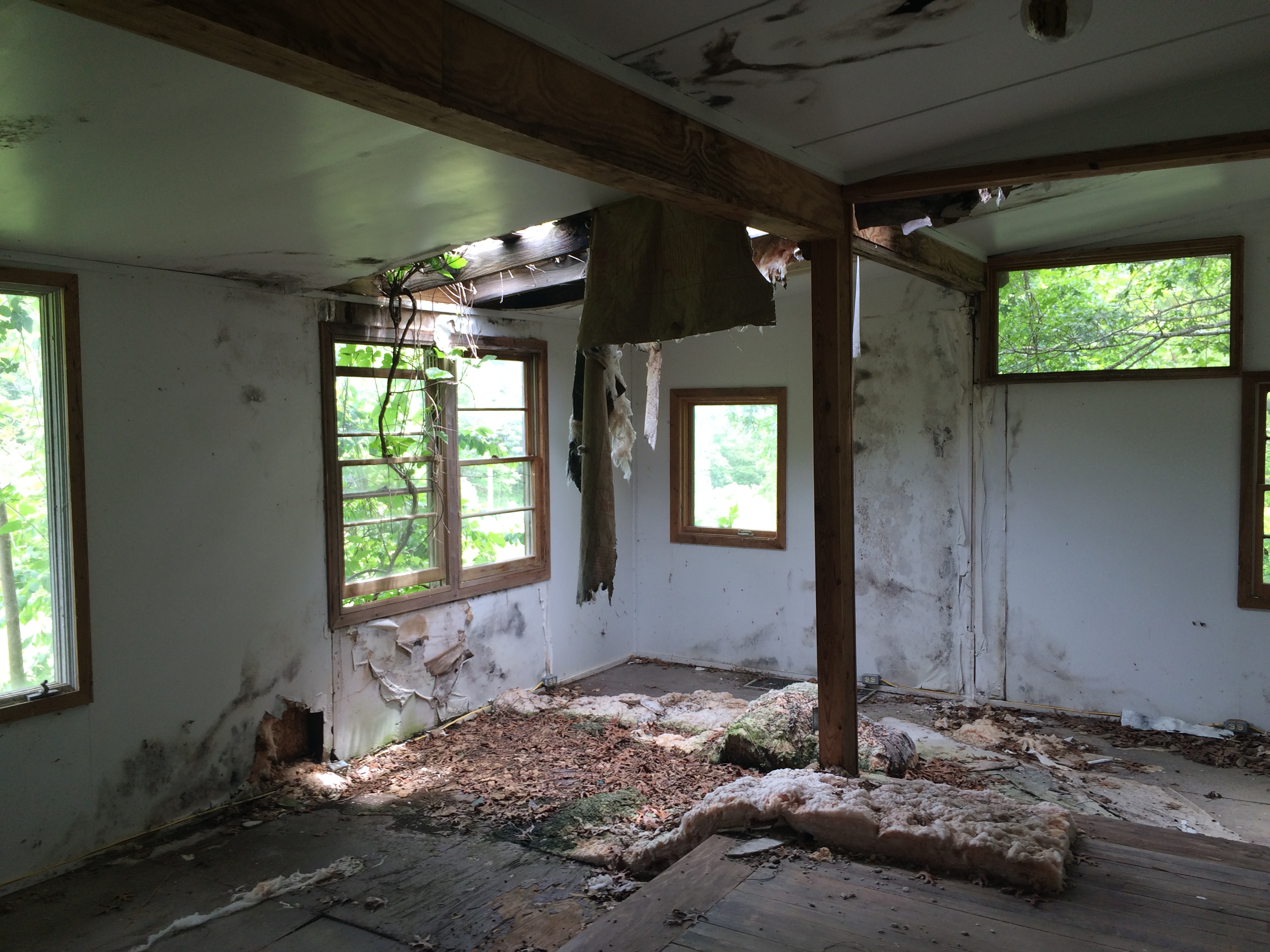 In the days and weeks and months and years before MOSS, Madgelma had thought, a lot, about the polyculture of stories. She remembered learning, in high school biology, that scientists liked to conduct experiments on ­­Drosophila melanogaster—the fruit fly—because it reproduced so quickly: they could observe, within forty-eight hours or so, the implications of a given mutation, or new biological story. And the flies—as partial compensation for the indignity of being experimented on—received, evolutionarily speaking, additional chance to win.

Since humans lived and died by stories, she reasoned, she could increase her chances of thrival in an uncertain future by cultivating her ability to embrace multiple scenarios at once: even as she worked at writing and publishing and marketing, and maximizing her dollar-per-hour as a college essay editor (so she could minimize her time in this particular saddle and invest more swiftly and surely in generating abundance through sharing the full spectrum of her gifts), she allowed for the possibility that, any day, a great crash might come, bringing to naught any efforts predicated on the structures (and rewards) of the world as she’d known it.

She neither hoped for this crash nor infused it with dread. She just knew it could happen. She also knew—or thought she knew, per previous experience—that the thing most likely to go wrong, or explode, was probably not the thing she feared most, or had imagined in detail, or had done her level best to prepare for. Generally, she’d found, dumpster fires erupted in spots she’d never even thought to look.

For example: at Zendik, toward the end, she’d entertained a multiplicity of catastrophic visions—she might be told her love affair was corrupt, and shamed into dumping her lover; she might fail miserably on a selling trip and have to take the bus home; she might be kicked off the Farm. What had never occurred to her was that the main catastrophe might be Zendik itself, and her willingness to surrender self-trust to a bullshit story—or that this disaster, once acknowledged, might turn out not to be a disaster after all, but a source of learning, fertile soul-soil, liberation, miracles.

She wondered, sometimes, if every big jolt in her life—whether widely applicable or peculiar to her—was fated to be that way. She further wondered whether all shocks came with a side order of ecstatic freedom, and express delivery to the doorstep of joy. In the days and weeks and months and years after MOSS, she had ample time to consider these questions, and watch the answers change, as more and more species crowded into her field, her meadow, her forest of stories.