Jeremiad, with Tar and Carrots 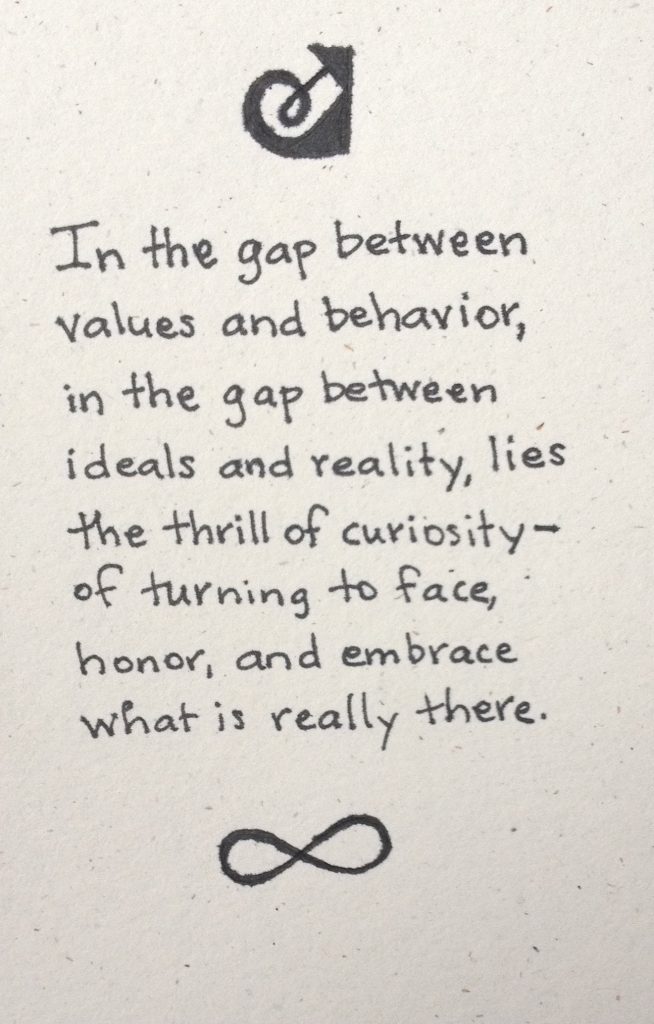 In my last post, I reviewed an epic, partly autobiographical novel called Sanction (which I am not necessarily recommending for your reading pleasure, as it is shocking and horrifying in some ways, and decidedly not for the easily offended), by Roman McClay. Among its many unusual features are detailed renderings—from the author’s life—of drilling for oil, demolishing rock faces (to prevent falling boulders from killing people in motor vehicles on the roads below), and manufacturing asphalt shingles. This is the kind of stuff you don’t find in modern novels, or even modern non-fiction, as those who do such jobs don’t tend to have the skill or interest required to write about them. Sure, a New Yorker reporter might parachute in and describe the goings-on from an ironic distance—but he or she cannot describe, without total immersion over multiple years, the cost, in blood and limbs and suffering, of such work to the workers.

Before reading Sanction, I’d conceived of fossil-fuel-related harm in terms of deaths by motor weapon (30,000-40,000 humans, and countless (uncounted) other critters, die on streets and roads, each year, in the United States alone); the decimation of air, water, and land at the extraction site; the suffocation of living soil by vast swaths of toxic icing; the infiltration of ugliness and disposability into every corner of material culture. That is, I’d thought of everything but the experience of the humans doing the extracting; if I’d paused to consider their lot, I might have assumed that they—like many members of today’s military?—sit at computers in climate-controlled command centers and manipulate giant pieces of machinery at a distance. I would not have imagined actual men breaking their bodies to accomplish missions invisible—yet indispensable—to the masses of drivers, consumers, manipulators.

In Sanction, McClay admits that he freely chose rough jobs; unlike your average driller or factory worker, he did have other options. He also shows that he gloried in the challenge and the pain. But none of this neutralizes the havoc wreaked on his physical being by years of brutal toil.

As in the oil patch, so on the farm: you can pretend that the harms of noxious agriculture stop at the skin of that orange you’re about to eat—that as long as you peel off the sprayed part, and send it to the landfill, you’ll be fine. But this does not erase the harm, indignity, and degradation visited, during that orange’s production, on—again—not only air, water, soil, but also the humans tending, harvesting, and transporting the fruit. Especially if you consider yourself a compassionate, kumbaya kind of liberal, who’s all for welcoming immigrants, and treating them well, please consider: Who operates the sprayers that film this country’s fields and orchards with deadly chemicals? Who’s exposed to those poisons in their greatest concentrations, at closest range? Whose babies, whose children, are most likely to be in the vicinity when workers ply crops with toxins known to cause birth defects? Hint: They probably didn’t go to college, or grow up in the US, and they’re probably not of European descent.

What I’m trying to say here is that nasty products pretty much always issue from nasty processes that devastate not only air, water, and soil (also known, euphemistically and inaccurately, as “the environment”), but also other human beings. (Yes, I’m writing this on an Apple computer, about whose provenance I know less than I should.) So, the next time you’re tempted to dismiss organic food as a prissy luxury for rich people, imagine the man driving the spray truck, wearing a respirator that may or may not keep the various ’cides in his tank out of his nose. Dare to chart, step by step, the ugly backstory of your seemingly unblemished groceries.

Do I claim that organic agriculture is itself pristine? No, I do not. Grimmway Farms (the US’s largest purveyor of toxic carrots) owns the organic brand Bunny Luv—and whether the crop dusters can actually steer clear of certain fields while poisoning their neighbors is anybody’s guess. Plus, whenever food is produced on a large scale, for profit, it’s likely that the soil in question is being mined, not honored or replenished. And, of course, the entire infrastructure of national and international food storage, transport, and sale can’t help but rip any stretch of the web of life it rams into.

I live in this world, just like you; I rely on industrial civilization for food, shelter, warmth, clothing, transport, and so on. My soul, too, is slathered in tar. And, even if I were ranting from a cave, shitting in a hole, and subsisting on moss and lichen, I couldn’t hope to mend the web by labeling myself “purer than thou” and putting on airs.

So what’s my point, then? What’s my exhortation?

Well, I’ll tell you: given that we cannot restore honor and dignity, overnight, to the basic processes necessary for life, let us at least agree to turn and face them; let us at least consent to learn their stories. Let’s rip that pretty red barn off the “farm-fresh” egg carton and replace it with a photograph of the actual chickens—jailed and debeaked—who laid those eggs. Let’s paste a photo of a used-up oil field worker, with a back brace, a nose tube, and a couple missing fingers, onto the gas pump. Let’s embrace all the havoc we wreak, so we can feel it, grieve it, and let it change us. Let’s open to the possibility that beyond the mound of corpses we’ve made and walled off lies a shot at redemption that we only get once we’ve witnessed, and buried, and mourned each one.

One Response to “Jeremiad, with Tar and Carrots”