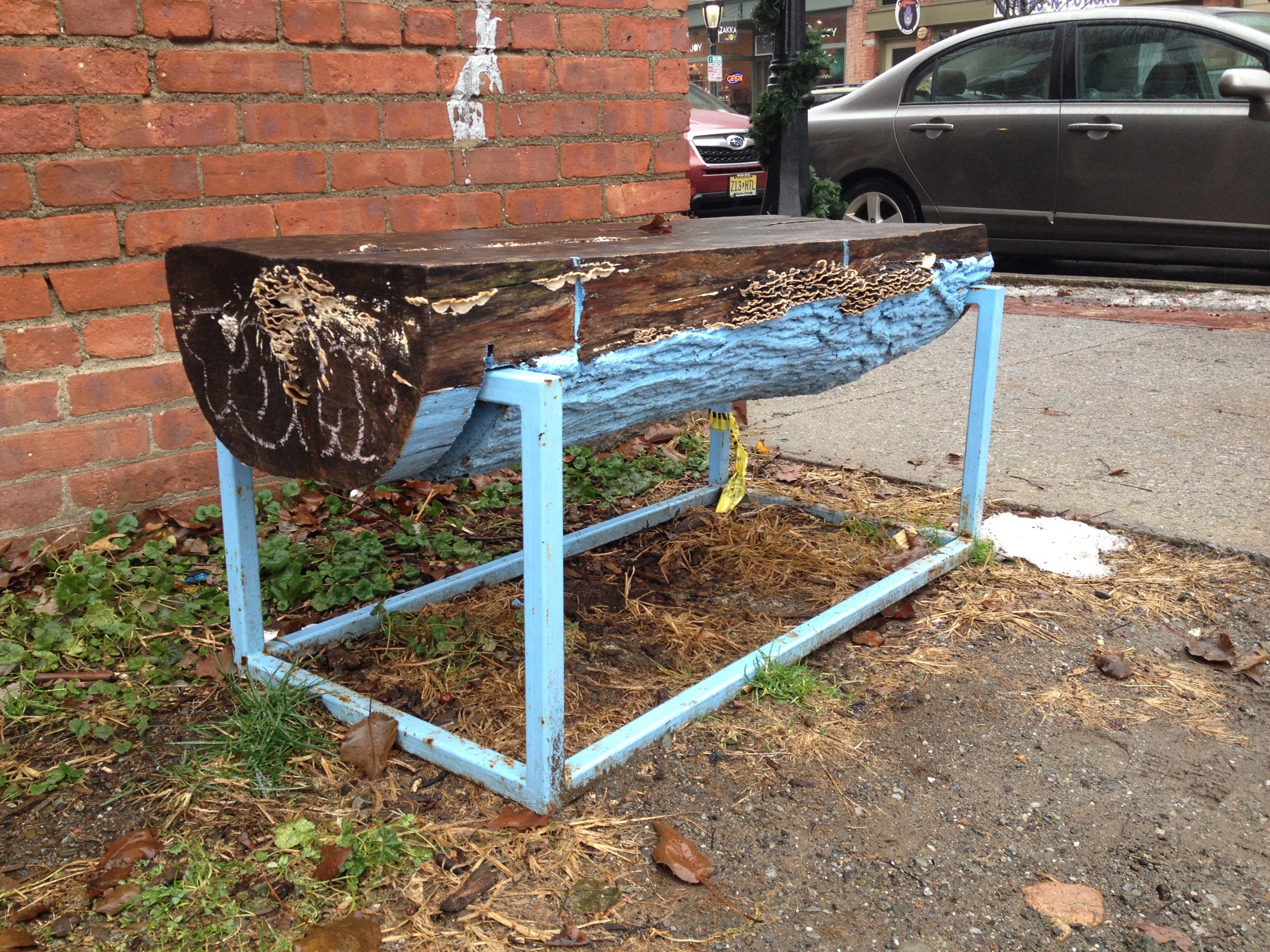 [This is my January column for Livelihood magazine, which recently appeared in print. Enjoy!]

As soon as I heard about Jenny Odell’s new book, How to Do Nothing: Resisting the Attention Economy (Melville House 2019), I put it on hold at the library—only to find that I would have to wait in an unusually long line. Apparently, many other readers in the Mid-Hudson Valley were also seeking a cure for the virus of busyness spread by the attention economy.

What’s the attention economy? The sum of all transactions in which your attention—your willingness to click on that link, eyeball that ad, watch that video—stands to profit a zombie corporation (or, occasionally, an actual human).

The trouble with the attention economy is that it—like the money monster as a whole—wants to grow. Exponentially. Forever. It wants not only “the precious,” as Gollum does in The Lord of the Rings, but every precious in every kingdom on Earth, not to mention that impossibly distant precious taunting it from that not-yet-discovered exoplanet. (Did you know that actual scientists devote their actual careers to seeking heavenly bodies, beyond our galaxy, to which humans might theoretically relocate, should we decimate our only home?) In other words, it wants every shred of your attention for itself. It prefers that you neglect everything else.

What does it mean, Odell asks, “to construct digital worlds while the actual world is crumbling before our eyes?” (without, I might add, acknowledging the vast physical infrastructure—ever heard of “server farms”?—and staggering amounts of fossil energy required to keep that virtual world alive).

“I see people,” Odell continues, “caught up not just in notifications but in a mythology of productivity and progress, unable not only to rest but simply see where they are.”

Maybe, she suggests, industrialized humans don’t need to expand our footprint, or build more stuff—maybe we need to dismantle that which insults our places, and take up the task of maintenance.

While devouring How to Do Nothing, I read, in The Highlands Current, about a proposal to erect a four-story building in Beacon, on an “undeveloped lot”—a portion of which, “used in recent years by the Green Teen gardening program, would remain as a park.”

Wait—the lot is both “undeveloped” and host to a gardening program? It’s not some vat of primordial soup, populated only by prokaryotes and slime?

The quotation from the Current article begins to make sense when you replace the word “undeveloped” with “unmonetized”—within the money system, if a place isn’t generating Federal Reserve Notes, its process of growth and change doesn’t matter.

I’d walked by this “undeveloped lot” many times. But I’d never really paused there. And so, on Saturday, December fourteenth—a rainy, misty, gloomy day, with highs in the high forties—I spent one early-afternoon hour in this non-place, observing the following non-signs of non-activity:

A group of mothers and kids raising money for a fifth-grade trip to New York City.

A man telling his companion about the role of water in the gorgeous mural adorning an adjacent brick building.

Mycelium colonizing the wood-chip paths through the garden.

Mushrooms growing out of a split-log bench, as well as the log section sporting the park’s sign.

Cigarette butts, a salad-dressing ramekin, a half-buried plastic fork, and a receipt from a Poughkeepsie Stop & Shop for an Entenmann’s cake—all indicating that people come here to eat, hang out, converse, relax.

A faded sign—courtesy of Beacon artist Ori Alon—designating a spot by a perennial bed a “High Five Station.”

A plaque—also contributed by Alon—dedicating a bench to the “MEMORY OF WAR ON DRUGS VICTIMS 1971–PRESENT.”

People shortcutting through the lot, perhaps enjoying, as I was, the wonderful sponginess of the unpaved earth.

Should the proposed construction proceed as planned, this haven for “community, ecology, and agriculture” will be lost—or rather, converted to Federal Reserve Notes. As Odell points out, “the modern idea of productivity is so often a frame for…the destruction of the natural productivity of an ecosystem”—and “‘developing’ actually mean[s] quickly depleting.”

Let’s start recognizing “development” for what it is, and calling it by its true name: monetization. And let us, as Odell suggests, “protect our spaces and our time for non-instrumental, noncommercial activity and thought, for maintenance, for care, for conviviality.” For doing, beautifully, what the corporate zombies see as “nothing.”