The Art of Making Money 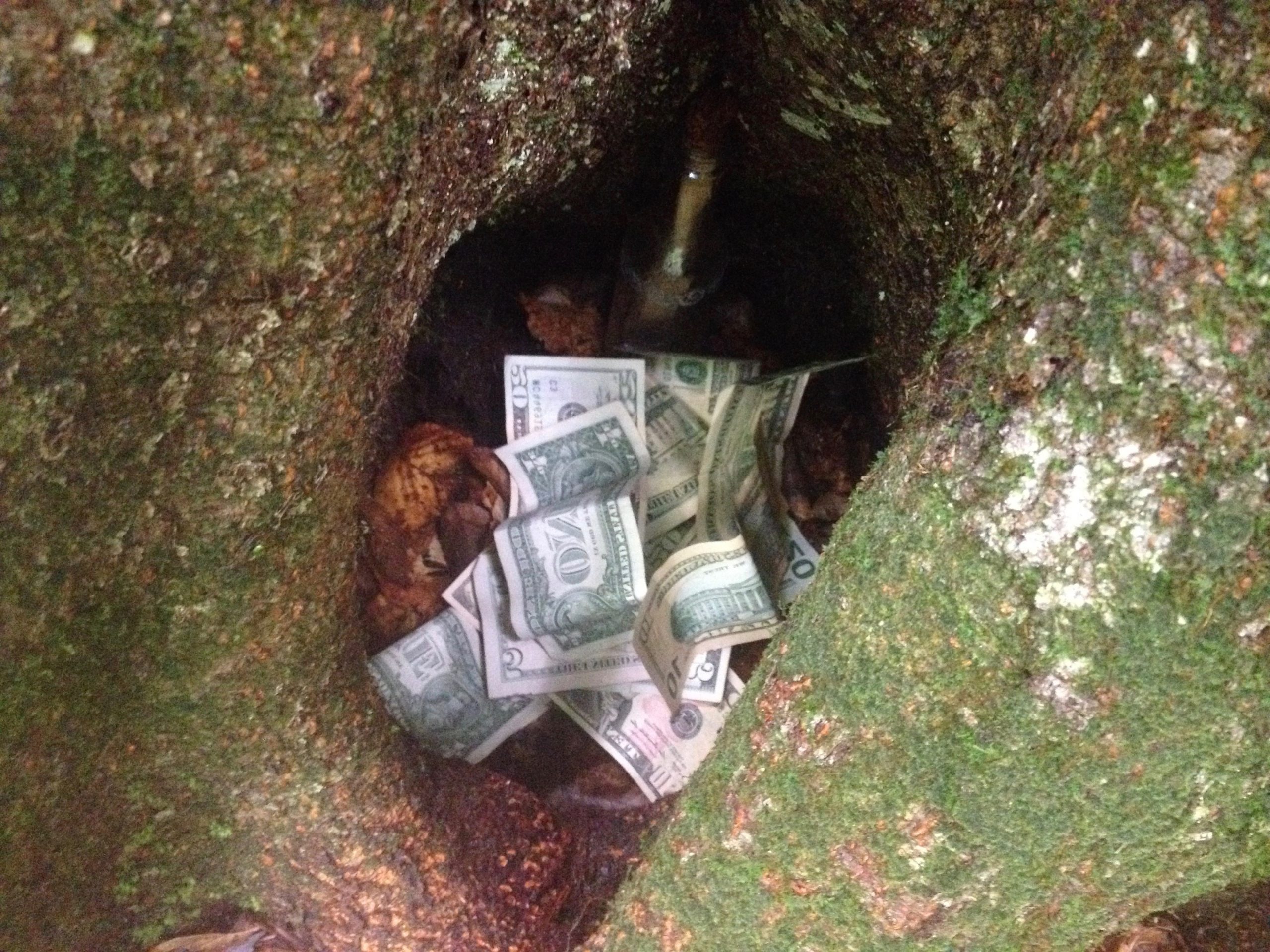 If I had to choose one thought that’s governed my relationship with cash, throughout my past, I would go with “It’s hard to make money.” Meaning, the things I have to do to make money are hard, as is the process of finding or developing new income streams. Recently, when I hear Stacey Boehman (of the podcast Make Money As a Life Coach) talk about turning the money faucet on (and off), I was like, “What? Huh?”

A couple weeks ago, noting my stuckness around money, I asked myself, “What if I approached money-making as an art form?”

As a kid, I spent many an afternoon making things with my sisters—paper movies, clothespin dolls, houses for “The People House People,” puppets, pictures, cards, rubberband guitars. I could always come up with something to work on; I never ran out of ideas. In college, I had a great time majoring in visual art.

All the while, I was super interested in writing, and eager to excel it. But I didn’t see writing as a process: I’d sometimes stay up super late, starting a piece over and over, rejecting all my attempts, and concluding that it was hopeless, I was blocked. I just couldn’t do it.

After college—and five years in a cult—I decided to write a memoir. A couple years later, when I received extensive notes from a developmental editor on the eighty thousand things I needed to fix in my next revision, I tried to get chocolate (an entire 3.5-ounce bar thereof) to inspire me. When that didn’t work (actually, it made me sick), I gave up, temporarily. I reasoned that I shouldn’t keep working on this project if doing so was going to make me hurt myself.

Then my editor checked in. I told her revising was too hard, so I’d stopped. She said, “You don’t have to enjoy writing. You just have to do it.”

Duly chastened, I set up a ritual for myself: every weekday morning, for two hours, I would sit at my desk and work on my book. During that time, I would not do anything else. And I would not start by trying to write an amazing new version—instead, I would answer my editor’s many, many questions.

Ten years later, my book came out; along the way, I learned writing as a process. I no longer get stuck or blocked; if I want to write something, I can always write. In terms of prose, I am fully capable of turning the faucet on whenever I want.

Last Saturday, thinking about how I’d gone from thinking writer’s block was real to knowing it wasn’t, I recalled the intermediary of this two-hour ritual, during which I committed not to results but to showing up. And practicing.

All right, then, I said to myself—what if you gave yourself time, every weekday, to practice the art of making money? To get curious about it? To explore? To cultivate new ideas and try them out?

Well, fellowbeings, that sounded good to me. So I am going to go for it—and go with the thoughts, “I am an artist. And I can learn the art of making money.”