What My Hands Said 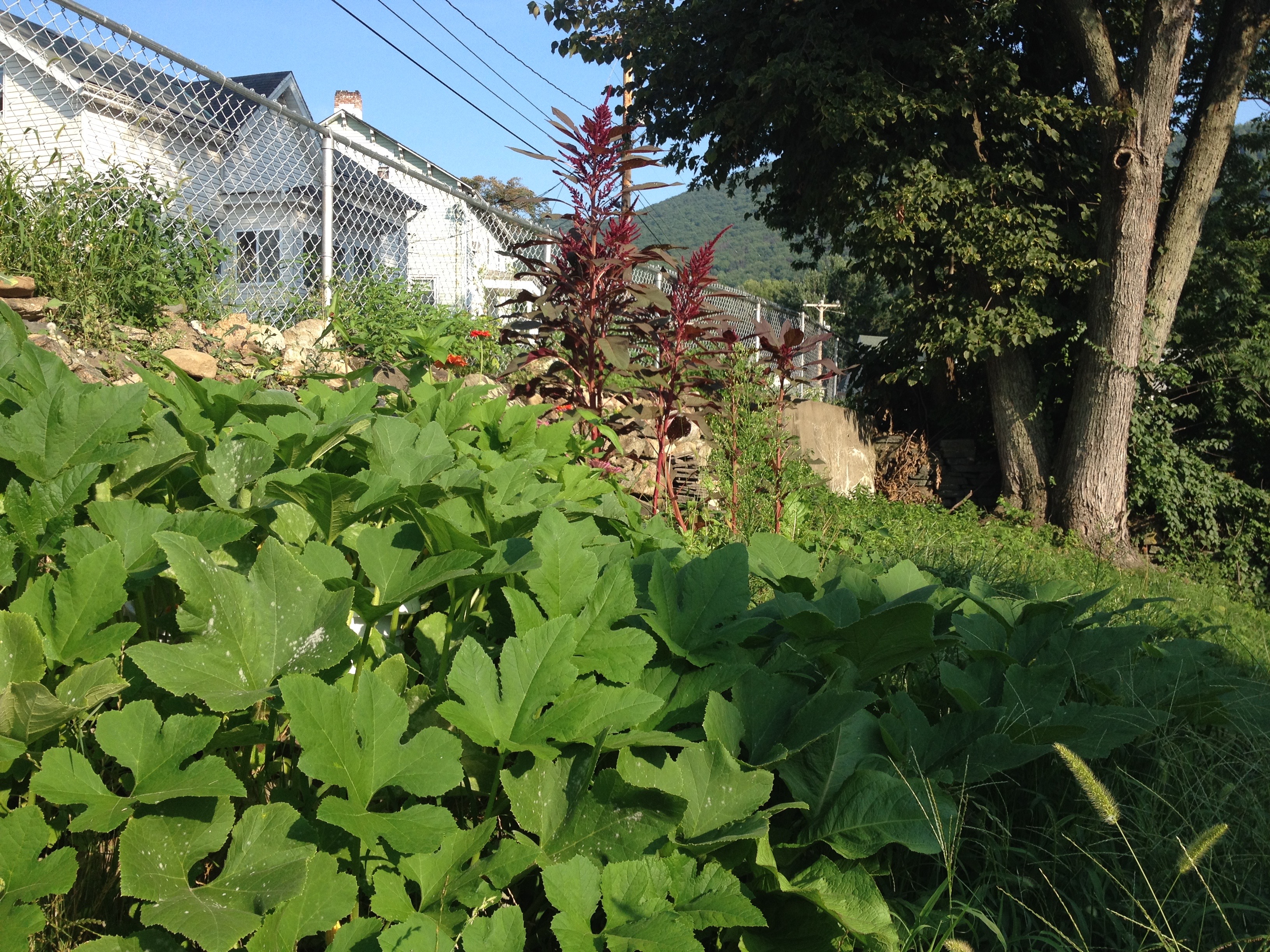 A couple weeks ago, the outsides of my hands started to feel numb and tingly. What, I wondered, did they want me to know?

I’d had this problem before—most notably, and severely, in fall 2015, when I was both completing the final revision of my book and ramping up my work as an editor of college application essays, during the high season for that swirl. So I associated it with money, an excess of thought-work, a sense of overwhelm—How will I make enough money? How will I get everything done?

Meanwhile, I was determined to keep faith with a promise I’d made to the web of life, while immersed in Taylor Creek the last day of my recent visit to Earthaven: after asking for assistance in my quest to combine money with soul-work, I’d promised the water, the trees, the humans, the critters that I would listen.

Well, the more I listened, the more hints I received that it was time to move on from—or cut back on—essay work. To withdraw energy from this thing I was doing solely for cash.

And so, on Friday, August 10, I wrote to my higher-ups at the consulting company and issued a non-negotiable request (demand?) for a significant raise. I figured that if I got the raise I could at least spend less screen time making more money, and if I didn’t get the raise I could let that be the occasion for cord-cutting, rather than some carefully worded declaration of reasons.

Depending on how you look at it, that was either an incredibly dumb (and inconsiderate, and selfish) thing to do, an act of bravery, or both.

Buoyed by the leap I’d taken, I went about my business with fresh joy. Would the higher-ups say yes or no to my request? Either way, I’d win.

Well, they said neither yes or no. I received no response at all—and set about reckoning with that.

In the final chapter of a very early version of what would become Mating in Captivity, I said that my Zendik experience had relieved me of my impulse to judge people for the seemingly dumb or self-destructive things they’d done; I said that maybe we don’t learn the “why” behind our choices till long after we’ve made them.

From this new saddle between mountains—rocky with uncertainty about my financial future, fertile with fresh ideas—I see much I couldn’t see before: That I don’t wish to be a digital nomad, untethered to any particular place. That I’d like to marry my money-making to building relationships. That my essay gig has kept me chained to the screen, and the Internet, and the hope that work might come at any moment. That where I’d once felt challenge, and nervous excitement, at the start of essay season, I’d begun to feel dread. That I have all kinds of opportunities to generate income while connecting, in person, with humans (and other beings) right here in my community.

I see also that it may be irrelevant whether my leap was brave or rash, smart or foolish. It’s made. It’s time to descend that saddle, into the next valley, and embrace what’s there, whatever storm or glacier lake.

And my hands? They’re feeling much better, thanks.