Driving the Soul Thieves from the Temple 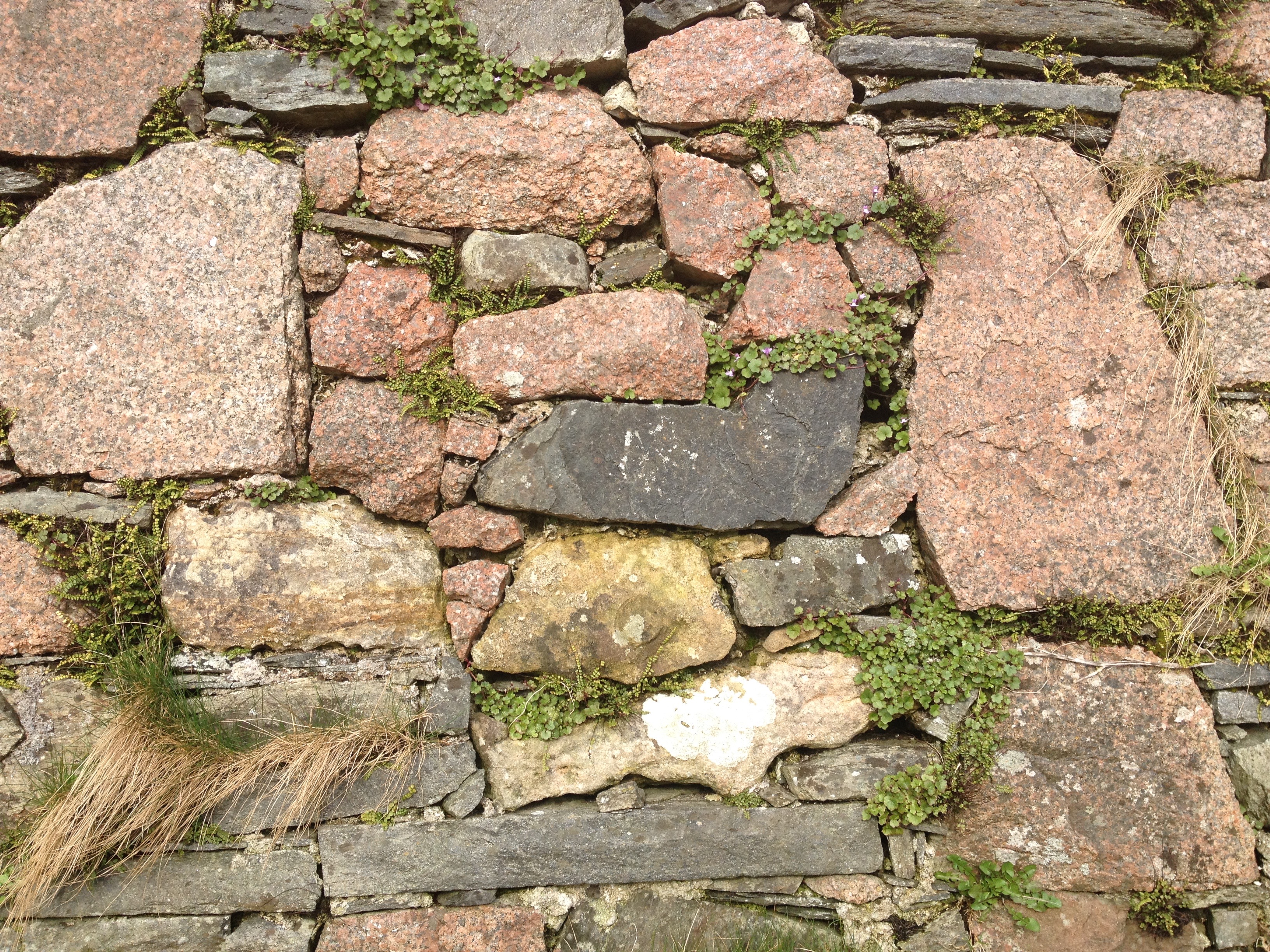 Madgelma didn’t know what had gotten into her, on that particular day; she did know that the sweep of her arm seemed inexorable, as she shoved that first laptop off the table.

She was staying at a hostel in Scotland, on the sacred Isle of Iona. There was a sign posted on the door to the kitchen/common room—a large and lovely space—clearly stating (albeit in small and missable print) that devices were not to be used within. Did anyone read the sign? Perhaps most didn’t. But Madgelma certainly had. And she felt a peculiar form of bile rise in her throat when she opened the door and saw, for the third evening in a row, a pox of phones and laptops.

Madgelma hated the feeling of being in a room full of cyborgs. And this spot—this hostel on this sacred isle—was supposed to offer sanctuary from that. Just as others seemed unable to resist the pull of their screens, their pings, their “likes,” she, in this instant, felt compelled to take revenge—on the machines robbing her, and her fellowbeings, of the two things no one could ever make more of: time and attention.

The gray-haired man at the round table near the picture windows slipped into shock when his MacBook Air hit the floor; he opened his mouth to make a sound, but couldn’t get one out. Deaf to the crack of metal against wood, the French woman next to him did not look up from her sleek iPhone 5, and therefore did not manage to save its screen from crazing, as it flew from her grasp. The male Millennial on the couch by the window did tear himself away from Twitter long enough to look up, and note something amiss, but wasn’t sufficiently in his physical body, or the present moment, to protect his own electronic prosthesis—which Madgelma grabbed, and slammed against a tall pane showcasing the machair, stippled with a flock of glossy black Hebridean sheep.

Madgelma hadn’t planned on damaging hostel property—in fact, she hadn’t even planned on destroying anyone’s device. But what was she to do? How was she to handle the blatant contradiction between the sign on the door and the scene in the room? In retrospect, she blamed the owner—he could have noted the common-area device ban on the sheet in the lobby stating the password for the WiFi. Or, at the very least, he could have enlarged the type on the door sign, or set it off with flashing lights. If he were truly committed to digital purity, she surmised, he would have.