How I Quit (Anti)Social Media and Reclaimed My Brain 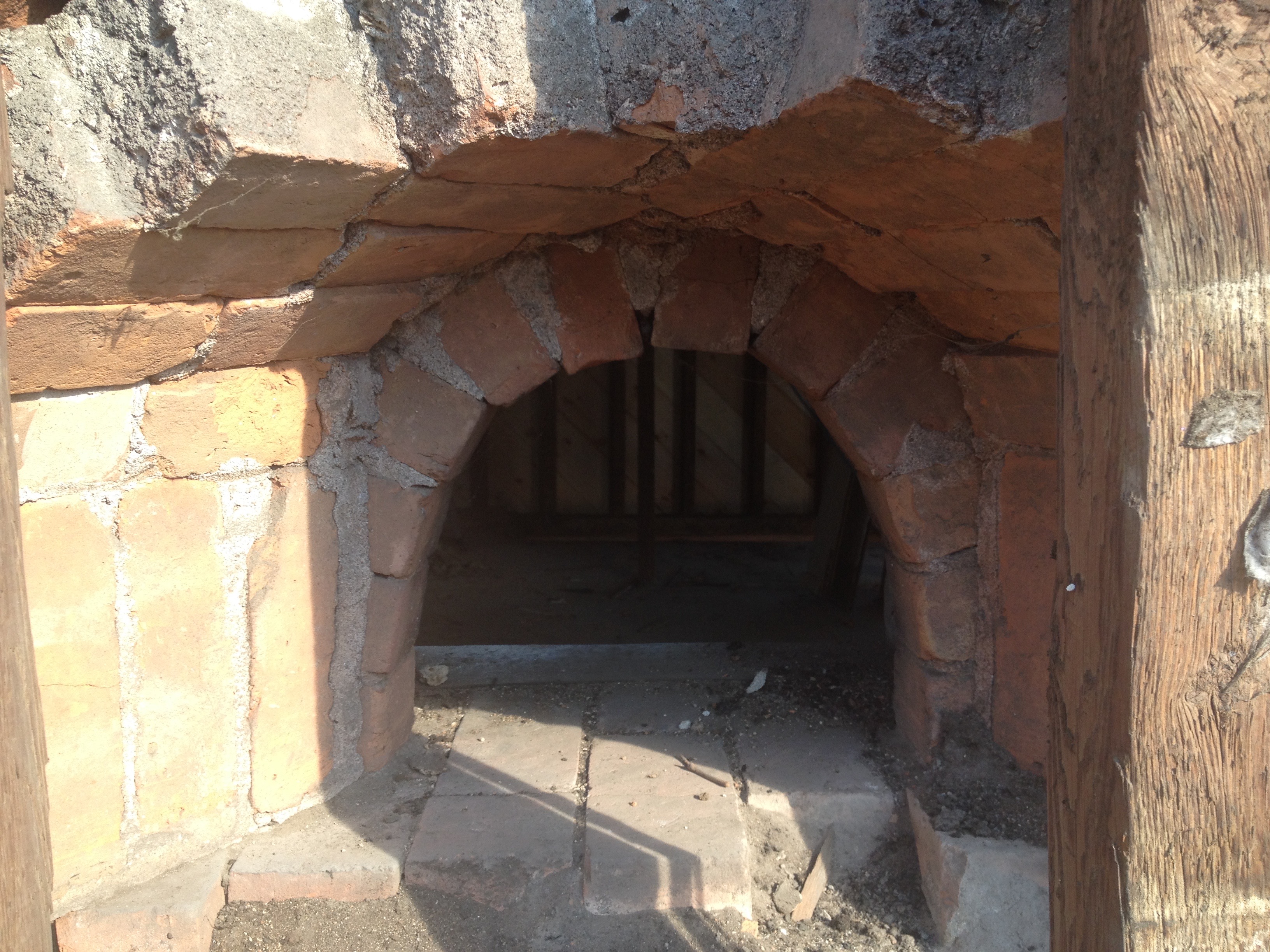 Or, My Path to Internet Sovereignty, in Ten Harrowing Steps:

1. At the suggestion of Sarah Mac, of Money Mindset for Creatives, I tracked my time, in fifteen-minute increments, for a dozen or so days—and found that the three activities I didn’t feel good about could be summed up in a simple acronym: EFT. No, not Emotional Freedom Techniques (I wish!)—Email, Facebook, Twitter. I tried a number of stratagems to limit the time I spent engaging with these three interfaces. Some helped contain the problem; none solved it. EFT remained a fissure in my day, always threatening to widen, and engulf more of my attention.

2. I noticed that I often felt triggered by interactions on one of my fave FB groups, which will go unnamed. Yup, I love discussing real shit, and real shit can be difficult. However, when said discussions are occurring asynchronistically, and without body language, they can quickly transmogrify into deep pits of anxiety. If you and I share a pile, I will gladly turn it with you—but I’d much rather do so in person.

3. I read Jaron Lanier’s recent book, Ten Arguments for Deleting Your Social Media Accounts Right Now. One point he makes is that if you don’t like who you become on a certain Internet platform, you should depart that platform. That is, if you notice yourself becoming meeker, or more combative, or more of a placater, or more of an asshole—get out! Yes, I did notice a tendency to keep silent, and write with extreme care, in hopes of avoiding hurting feelings, or provoking attack. But what loomed larger, in terms of who I’d become on Twitter and Facebook, was distraction—events there, especially on Facebook, commandeered great chunks of my attention, even when I was away from the screen. To reclaim my ability fully to be present in my non-Internet life, I needed to remove the (anti-)social media scorpion claws pincering my brain.

4. By the end of my tenure on Facebook, I was not scrolling. Ever. However, I could not avoid seeing the “top story” in my “feed” whenever I dipped in. And—the same day I finished reading Lanier’s book—I was subjected to the same horrifying, click-bait photo (of a mostly naked woman, lying face-down outside, trash strewn around her, looking like she’d ended up on the wrong side of a brutal frat party) not once, not twice, but three times. Visual assault for breakfast, lunch, and dinner? No thanks.

5. Around 8 P.M. on click-bait trifecta day, I tracked down instructions on how to delete my account (I’d done it once before, so I sort of knew what to do, but still needed a refresher), had Facebook prepare my activity file, and started the deletion process. I say “started” because Facebook won’t let you break free with one click. There’s a waiting period. Of two weeks. To save you from making a horrible mistake. You know what that’s like? It’s like forcing problem drinkers to keep all their alcohol in their homes for two weeks after deciding to quit—if they should open a bottle at any time within those two weeks, well, that just means they didn’t actually want to quit. And shouldn’t be allowed to. (I also deleted my Twitter account, which was a much smaller deal, and happened immediately.)

6. I waited two weeks. I did not log into Facebook. I did not so much as go near a Facebook URL. I stayed the fuck away. It got easier with each passing day.

7. After two weeks, I checked to make sure my account had actually been deleted. It hadn’t. That is, Facebook still recognized my email address. Thankfully, it let that recognition go within another few days.

8. I grieved. Yes, I did. I missed three groups: the aforementioned source of triggers, plus two more. In my head, I composed phantom posts to those groups, had phantom conversations. I worried that everyone else was having earthshaking moments without me. I acknowledged I felt this way. I also acknowledged how wonderful it felt to have my brain back. I affirmed that my freedom was worth the price.

9. I unsubscribed from dozens—hundreds?—of email lists, drastically slimming the volume of stuff entering my Inbox every day. This means I can’t even waste time by reading emails. Bummer! Not.

10. To celebrate my escape from floods of inelegant prose, I went to the library, checked out two exquisitely written novels (I never read novels)—The Left Hand of Darkness and The Dispossessed, both by Ursula LeGuin—and enjoyed the heck out of them.