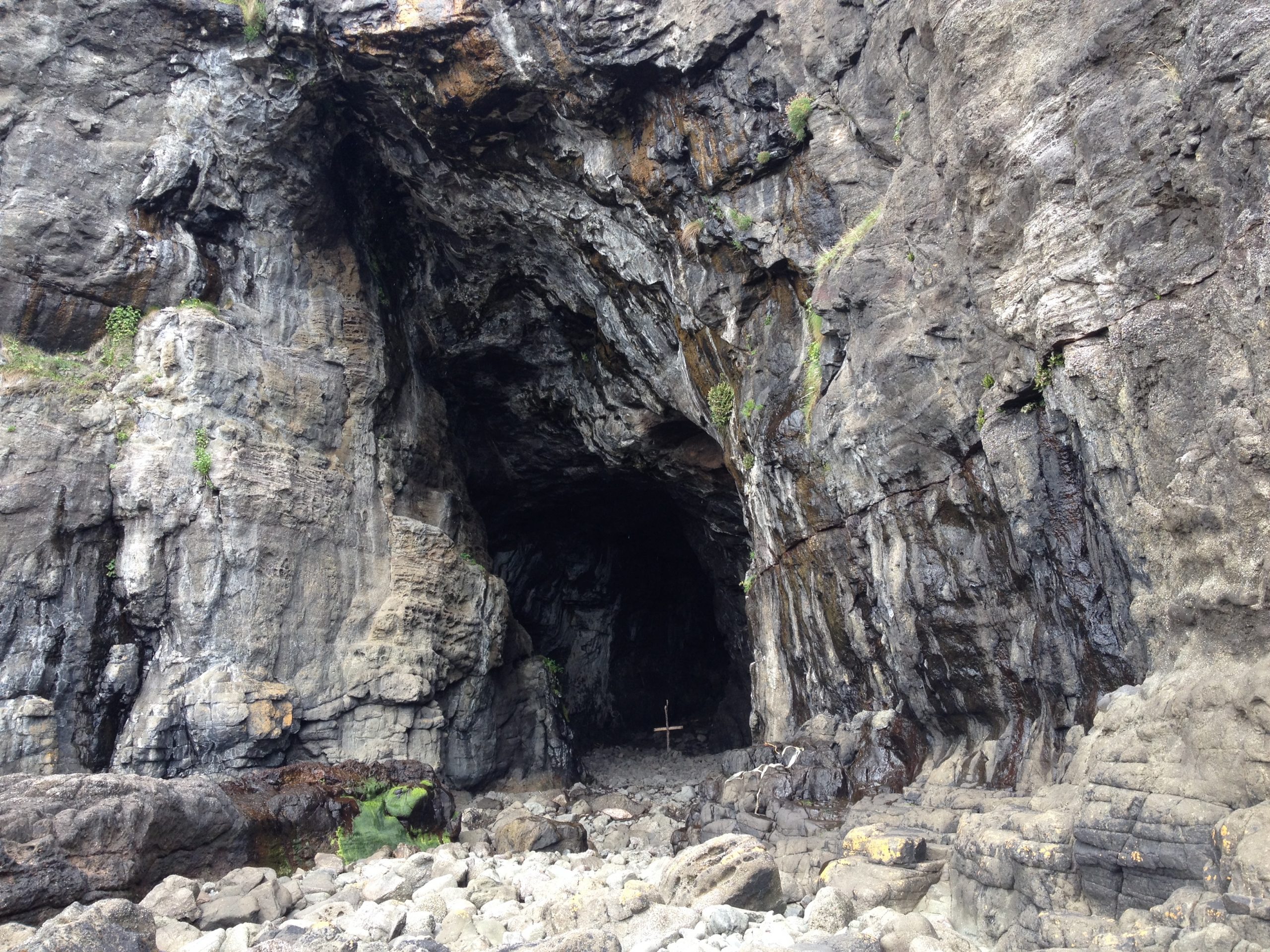 I wrote this piece months ago, and recorded it for my podcast; I am posting it now from the Isle of Skye.

On Monday, December 27, 2021, my friend Lyndon McLeod shot and killed five people, wounded two more, and was shot to death himself, in Denver, Colorado.

I first got wind of the shootings the afternoon of Wednesday, December 29, via an email from a reporter asking me to call her about a podcast interview I’d done with Roman McClay (Lyndon’s alter ego) in 2019. I immediately googled Roman McClay, and saw the news. I was shocked and horrified. I called the reporter. Later that afternoon, I walked to the creek with a friend and shook while I looked at the water.

The next day, and the next, I talked to more reporters. Friday night I watched videos about the victims, as well as an interview with a couple who’d escaped. I also watched a video Lyndon had posted on Christmas Eve, three days before his rampage.

As I watched, I got the sense that, in the year and a half since he’d disappeared, he’d chosen armor over the heart. He’d turned himself into a fungus-plagued cicada, hollowed himself out. In the time I’d known him, I’d maintained hope that he’d find his way back from rage, and willful isolation, and embrace his place in the human family. The message I received from this two-minute movie was that he’d deliberately tacked in the opposite direction. Chosen to harden up.

I knew Lyndon through Zendik Farm—a neo-hippie cult in which we’d both spent time. I didn’t meet him there—he left before I arrived—but did make his acquaintance in 2008, because of that connection. Once in 2008, and again in 2019, I invited him to gatherings of former Zendiks. Yet he complained to me, more than once, that we’d left him out. Ignored him. And then, in June 2020, he disappeared, deserting us all.

Before he cut short the life spans of those he considered his enemies, he cut off his friends.

I missed him. And expected he’d resurface eventually. I still hoped to meet him in person someday, and give him the three round stones I’d chosen for him, at St. Columba’s Bay, on the sacred Scottish Isle of Iona.

The next Saturday—New Year’s Day—I took mushrooms, hoping the mycelium would grant me insight. And it did, sort of—not through words or images, but through the biddings that came through my body.

I assumed child’s pose. I cried. I let tears and snot soak the sheet beneath me. Was I allowed to mourn a murderer? Yes, the mycelium said—I was.

And I was allowed to mourn all of him, including the pain that fired the gun.

Every human being deserves at least one mourner, no matter what they’ve done.

When I left Zendik in 2004—having been exiled—I believed I’d return. In fact, I got a tattoo on my left forearm, as a pledge that I would do whatever it took to bring that about. But I never did. Partly because I didn’t wish to distance myself, once again, from my blood family and old friends. Zendik claimed to be creating heaven on earth—but what if human ties were sacred, and the world we yearned for hung on human ties?

What sickens me about Lyndon’s rampage is not just that he went on it, but that he transmuted himself into a person who could. By cutting, methodically and relentlessly, his every human tie.

However: No one—no human—ever truly escapes the web of relationships, no matter how viciously they slash against it. I wanted Lyndon’s soul to know that. And so, at the end of my solo memorial service, I opened my window and read him the Mary Oliver poem “Wild Geese,” which ends with these lines:

Whoever you are, no matter how lonely,

the world offers itself to your imagination,

calls to you like the wild geese, harsh and exciting—

over and over announcing your place

in the family of things. 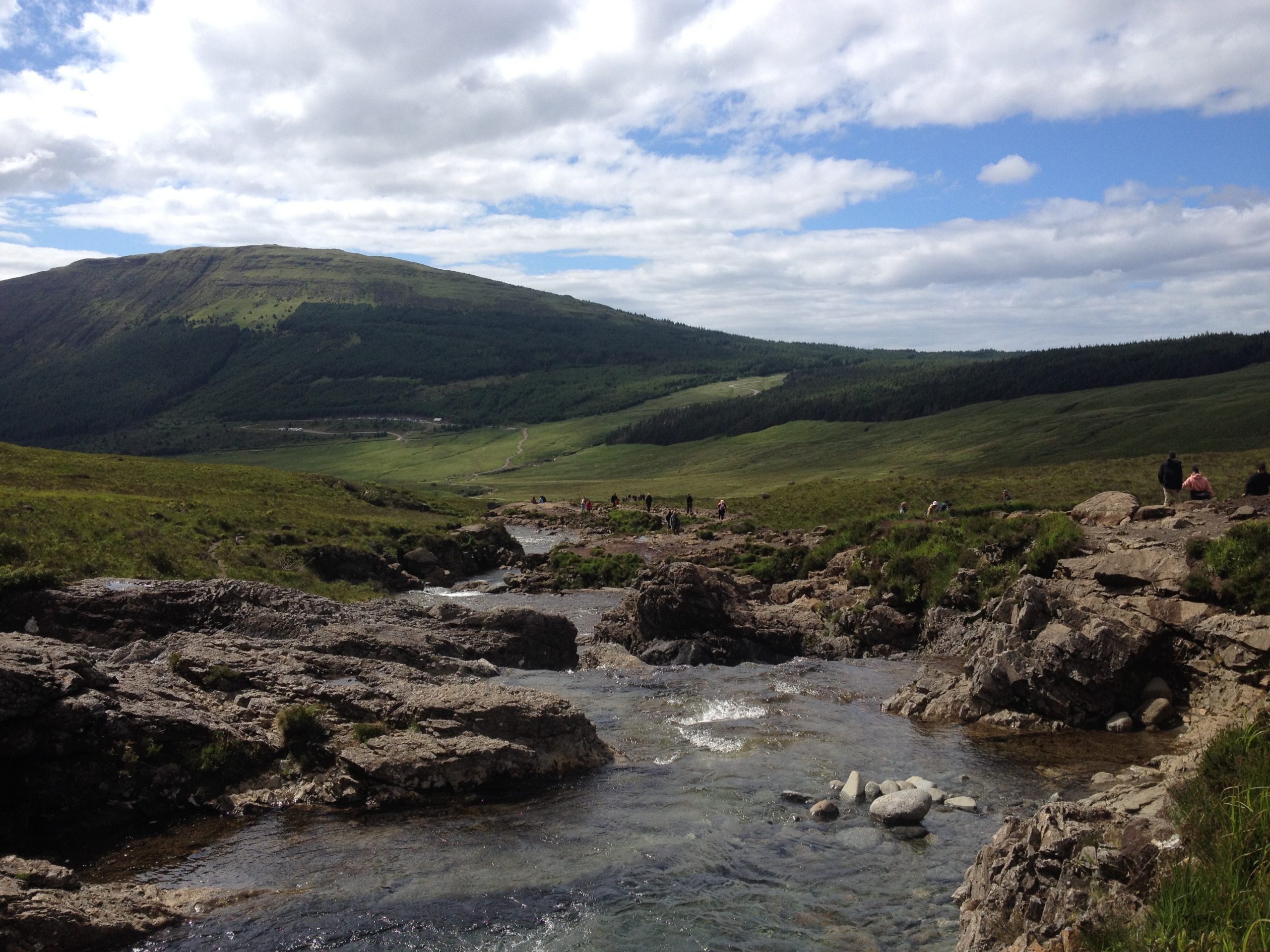