What Is a Sex Cult? 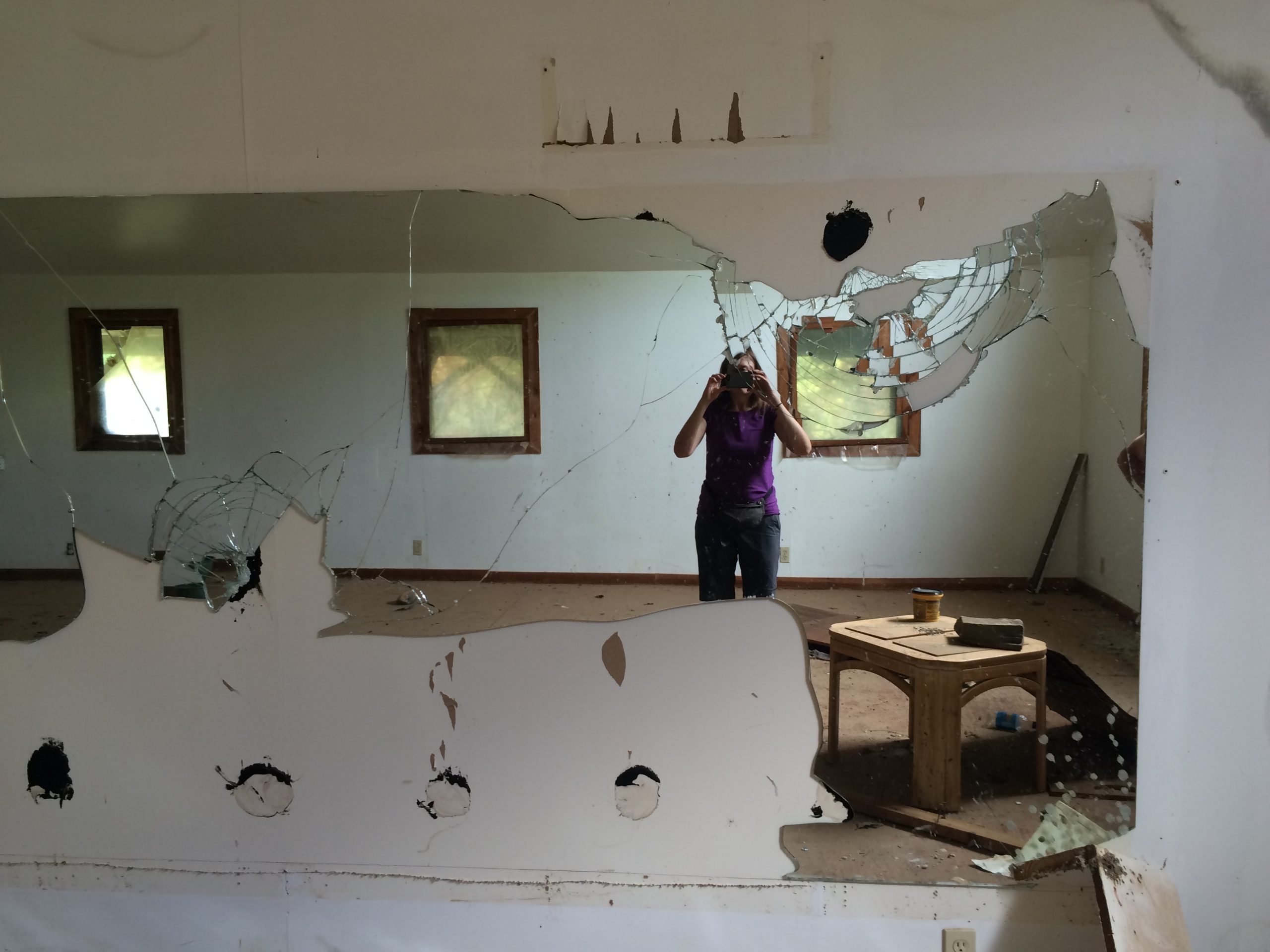 If you google the term “sex cult,” you’ll find plenty of supposed examples—including, most notably, NXIVM, the Rajneeshees (profiled in Wild, Wild Country), and the Children of God.

What you won’t find is a definition. No one—not even Wikipedia, or the Urban Dictionary*, or dictionary.com—seems to know what it means.

Is it a cult whose male leader, possibly with the help of female lieutenants, coerces or forces female followers into sexual relationships? A cult whose members engage in sexual practices considered strange by the mainstream? A cult that uses sex to win and keep allies, and recruit new members?

Or is it a fiction, meant to grab eyeballs?

What happens when you read the words “sex cult”? How do you respond? Do you quicken, then recoil? Do you read on, at once fascinated and repulsed by the gory details of how those people find pleasure, in their wacky, twisted world?

Headline writers don’t need to know what a “sex cult” is to exploit our voyeuristic impulses, our voracious lust for accounts of what others do in bed. But perhaps, in so doing, they reveal more about our culture than they do about the cult.

The word “cult,” when used to evoke lurid associations rather than signify a specific set of coercive patterns, tends to create distance—between us (the rational, moral core of society) and them (those crazy cultists). To assure us that we would never fall for something that’s so clearly a hoax. Could it be that the word “sex,” in this situation, merely acts as an intensifier? As in, “That poor idiot didn’t join just any cult, she joined a sex cult!” In other words, she must be twice as screwed up, twice as nuts, as the average cultist. Could it be that the word “sex” is used this way because the techno-industrial project prevents us from accepting sexuality as a normal, healthy part of life?

The fact is, every cult—like every totalistic system, including industrial civilization—must find a way to subordinate sexual longing and expression to the overlord’s goals. How could it not? Sexuality is a powerful force that, at best, connects us with the wisdom of the body and the joy of profound partnership—both of which pose grave threats to the success of organizations that rely on shattered self-trust.

This subordination takes many forms. Heaven’s Gate enforced celibacy. The polygamous Fundamentalist Latter Day Saints marry most females off to a small number of powerful males. In the Twelve Tribes, women are “given” to men in marriage, at a young age, and expected to have as many babies as possible. Industrial civilization cuts humans off from erotic-ecstatic union with the web of life, and exiles sexual expression to the realm of the couple, while playing on artifically created touch and affection deficits to sell diets, cars, lipstick. In each case, the entity twists (or, in the case of Heaven’s Gate, twisted) sexual desire to serve its own survival drive.

What, then, is to be done? Shall we start calling Heaven’s Gate, the FLDS, and the Twelve Tribes “sex cults,” and industrial civilization a “sex culture”? Not necessarily. But it might be time to reconsider the use of the term “sex cult” in light of its effects on those it’s most likely to hurt: former members of groups so called.

Pretend, for instance, that you’ve just left NXIVM, you’re struggling to recover from patterns of coercion that permeated most aspects of your life, and everyone you meet wants to pump you for details about nude branding rituals. Is that going to help you reintegrate, or isolate you further?

I left my own cult—a pseudo-revolutionary enterprise named Zendik Farm—almost fourteen years ago. Yes, we had strange mating rituals, and yes, the leader used sexual manipulation as a primary means of control. Yet I won’t call it a “sex cult.” At Zendik, as in any human group, sex was just one thread in a vast and tangled web.

*I wrote this piece in June 2018; someone added a (none too helpful) entry on sex cults to the Urban Dictionary that September.

If you liked this essay, you’ll love Mating in Captivity, my memoir of five years at Zendik. Check it out here.