Zendiks vs. Christians in New Orleans 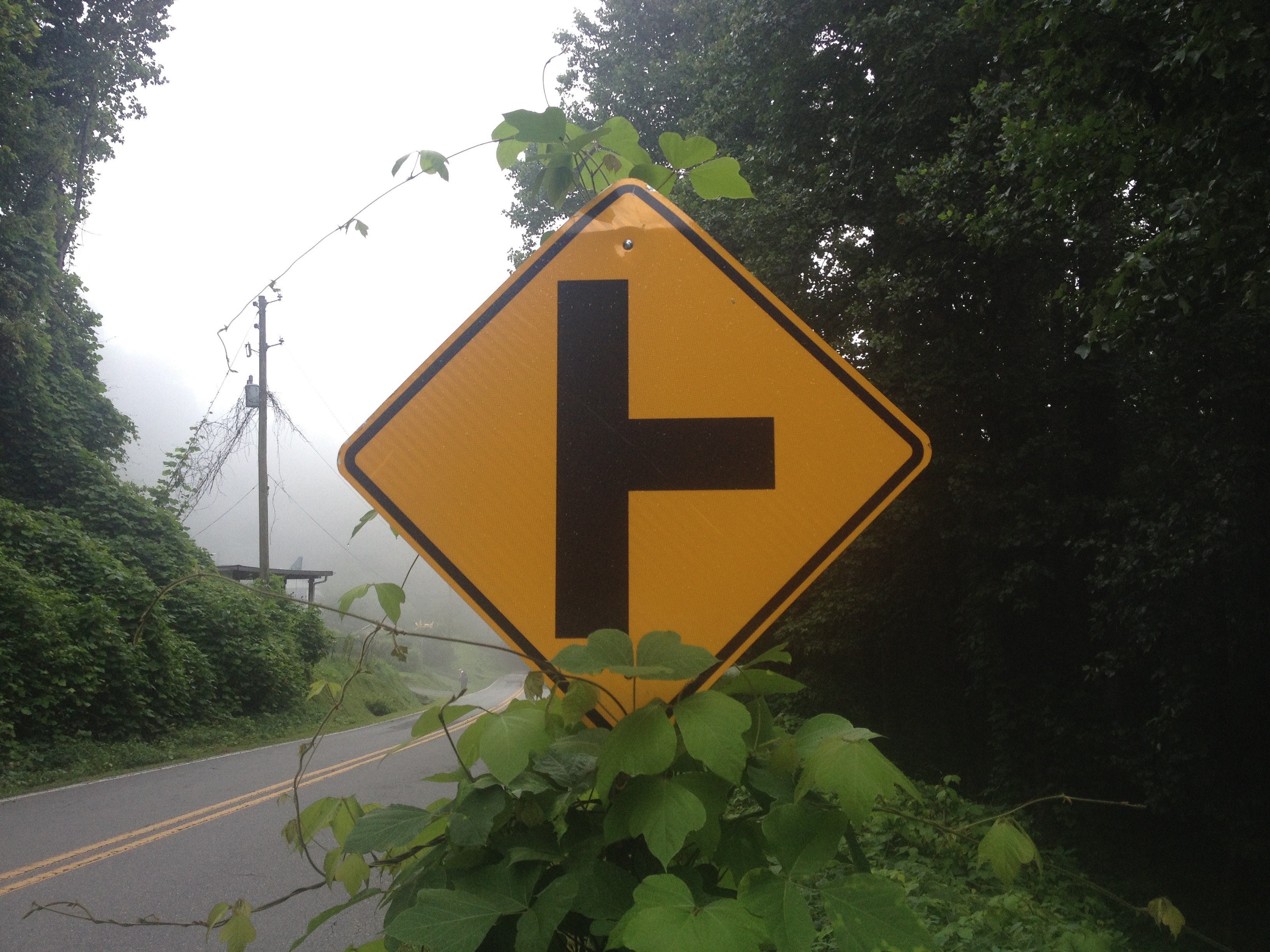 [Mardi Gras was one Zendik’s biggest money-makers. Each year, a passel of us descended on New Orleans and sold ourselves silly. Fanatics of other stripes also saw opportunity. In early 2000, after I’d been at the Farm for a few months and sold a handful of far tamer scenes, I begged a chance at the big time.]

New Orleans doesn’t eat me alive, as Rayel predicted, but it does present me with new forces to be reckoned with. Here we are not the only ones vying for the attention of passersby. The other sellers warn me not to crowd the copper-coated cowboy, or the frozen ghost bride, as they won’t take kindly to my diverting eyes – or dollars – from their enterprises. Same goes for the quick, slight men using spray paint and dinner plates to concoct lurid, streaked cityscapes. But at least these two classes of street hustler are easy to avoid – not so the Christians. They’re almost as pushy, self-righteous, and in-your-face…as we are.

Many of the Christians make their allegiance obvious – groups of them haul huge wooden crosses through Jackson Square, chanting Bible verses and calling on the revelers to repent. They hand out pamphlets dense with earnest comic strips depicting young people ruined by alcohol, marijuana, and fornication. Others, however, prefer the sneak attack. And I – desperate at first to get someone, anyone, to stop and talk to me – am a prime target.

Early Saturday afternoon, on a sunny corner of the square’s main plaza, I’m approached by a sallow young man, in buckteeth and denim. He greets me with a wide, fake grin. “Hey, what do you got there?” he asks.

“It’s an underground art mag. And music. I live on a farm in North Carolina with a bunch of artists and we put this stuff out ourselves.”

He pages through the magazine. “What’s it like on your farm? Do you guys have running water? Do you have power?”

“Of course we do! It’s not like we’re stuck in the Stone Age! How do you think we produce our magazines?”

“How about a higher power?” His grin morphs into a smirk.

I’m beginning to dislike this guy, but I’m grateful at least to be engaged in conversation. So I answer him.

“We don’t believe in a god who’s outside us or above us – some white-bearded guy up in the sky telling us how to live. We think there’s a god-force pervading everything. We call it e-Me, short for ele-Mental energy.”

“What do you think happens after you die? Is there life after death?”

“I don’t know. I’ve never been dead. We’re not all that worried about life after death, though, since most people haven’t even learned how to do life on earth yet. But if you’re an extraordinary person who’s starting a revolution then yeah, your influence is going to last long after you die. Like Wulf, who wrote our philosophy. He’s still living through this magazine and music – and the culture he created.”

The buckteeth reappear, as the centerpiece in a sly smirk.

“Don’t you think that to live a great life you need a great example to follow?” He cranes his neck into the space between us and narrows his eyes. “Like Jesus Christ, the Son of God?”

“We think Jesus was a great guy who did a lot of great things but he never meant for people to worship him. He was trying to show people how to be their own saviors.”

Just as I glimpse the plain wooden cross around the Christian’s neck, I notice Rave behind him, making the throat-slitting motion and yelling, “No beads!” Meaning, no Mardi Gras beads – a sure sign that someone’s come to poop the party, not join it. I need to extricate myself, quick. I won’t concede defeat by walking away, and I don’t have any stakes or garlic handy, so I resort to the best weapon I do have: asking for money.

“So you know, we get donations for our magazine. You can buy one if you want.”

“I don’t want to buy anything. I’m here to spread the Good News, that Jesus is Lord – “

“We usually get three to five dollars for a magazine, or if you throw in ten to twenty you get a CD and a bumper sticker. You want one? You want the whole deal?”

“I want to know if you’re ready to accept the Lord Jesus Christ as your personal savior, if you’re willing to let him into that God-shaped void – “

“D’you have a dollar for a sticker?”

No, but he has pink-inked pamphlets showing wayward teenagers getting mangled in car wrecks after indulging in premarital sex. “Trade you?” he says.

He promises to pray for me, then tucks his buckteeth back into his mouth and trudges off in search of God’s more docile children.